Step By Step, Something Mechanically Wicked This Way Comes...

"Did you feel that? It's a displacement tremor…!"

No, it ain't a herd of T-rex, it's those drug store robots I got progressing along nicely… 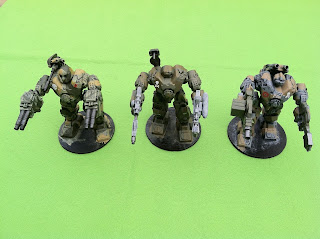 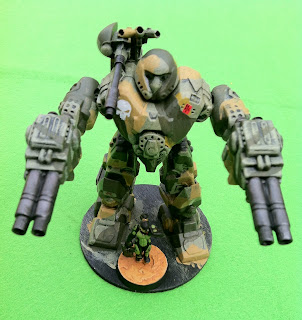 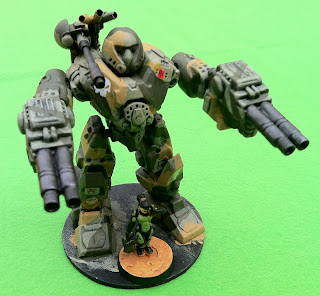 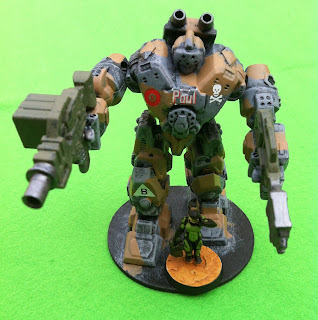 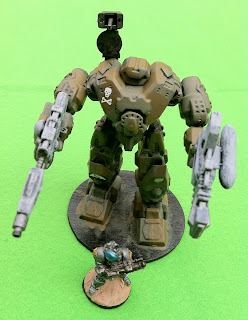 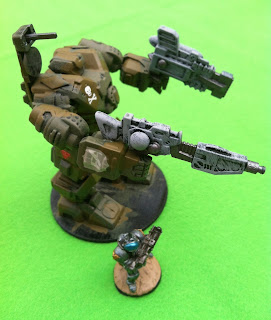 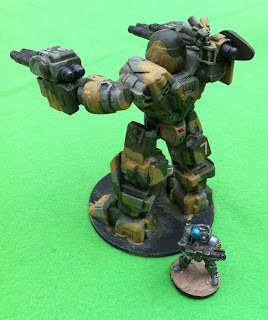 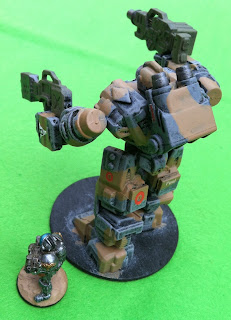 Yes, they progressed along so nicely, that I just had to go ahead and finish this trio of drugstore robots… 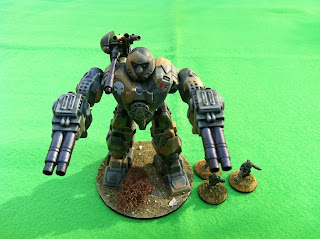 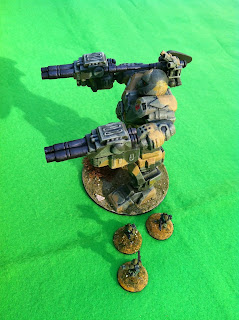 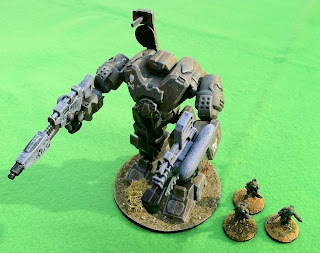 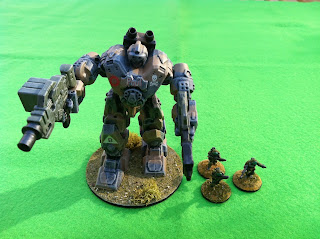 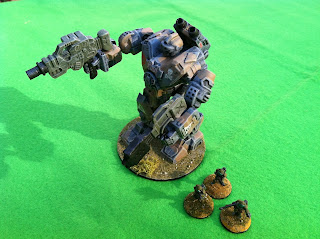 Ya know, it's amazing what a few spare bits and some paint can do to a trio of toy robots for under $10.00… I noted that the local CVS just restocked the very same set… Mwahahahaaaaa!!

Posted by BlackWidowPilot at 11:37 AM